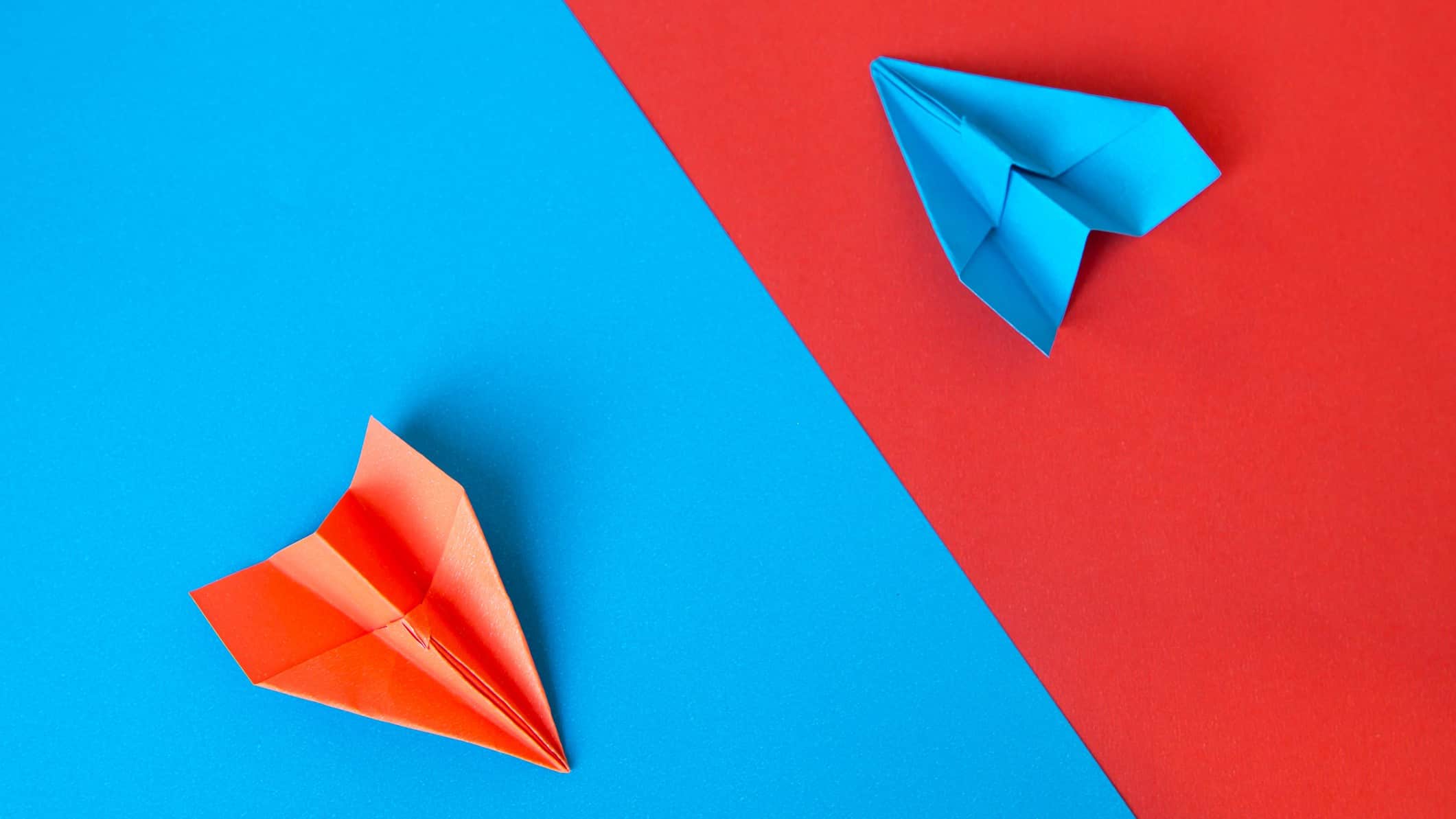 Reportedly, the issue swirls around the potential of Mr. Rohrlach utilising confidential information from Qantas that could be implemented into Virgin’s own Velocity loyalty program.

The trade secrets were allegedly shared by Qantas to Mr. Rohrlach after he had agreed to take up a senior position within Qantas’ own loyalty…

Room for another adviser in Cleanaway camp – The Australian Financial Review 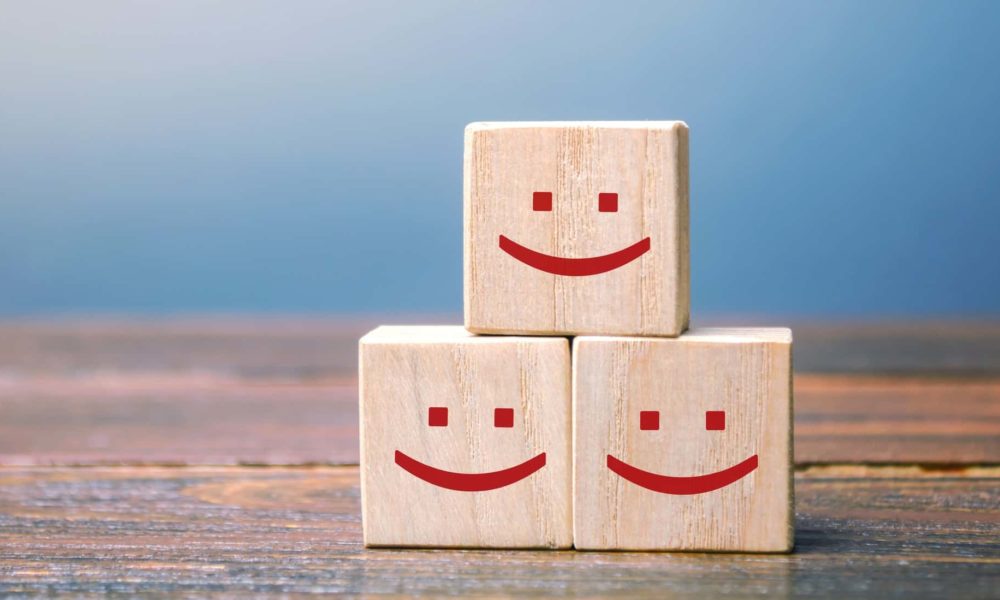 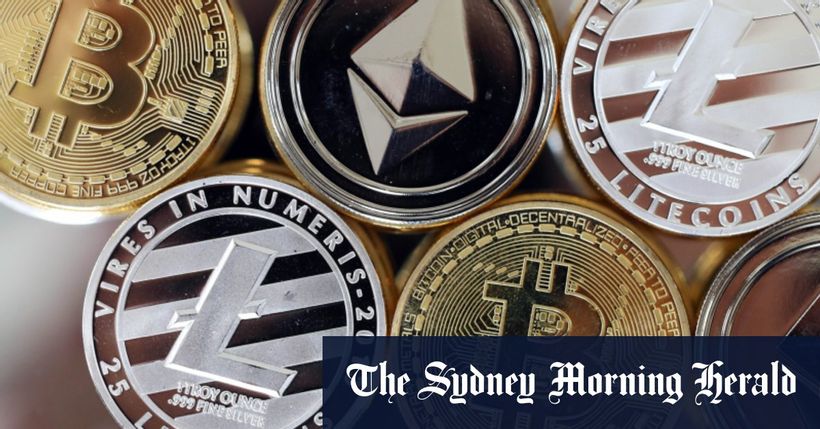