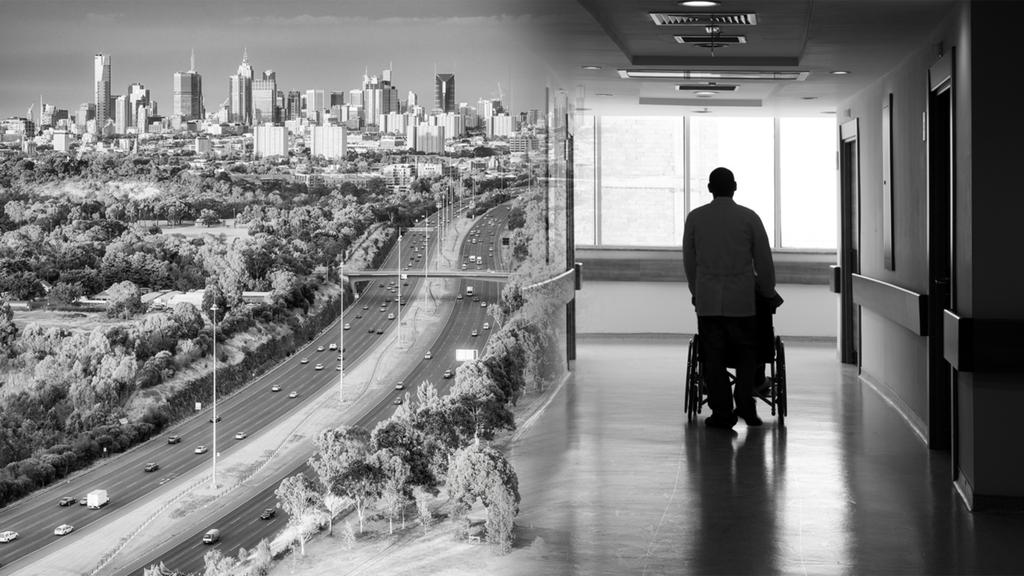 An Australian father of five who travelled to Syria as a nurse has pleaded guilty to a terror charge after more than five years of legal arguments.

Melbourne nurse Adam Brookman was repatriated to Australia in 2015 after allegedly fleeing Islamic State and hiding out in Turkey.

The then-39-year-old was charged with two offences on his return to Australia, with court documents alleging he knowingly provided support to Islamic State by undertaking guard duty and reconnaissance between April 2010 and August 2014.

Brookman on Wednesday pleaded guilty to a single charge of performing acts in support or promotion of the commission of an offence under foreign incursion laws. 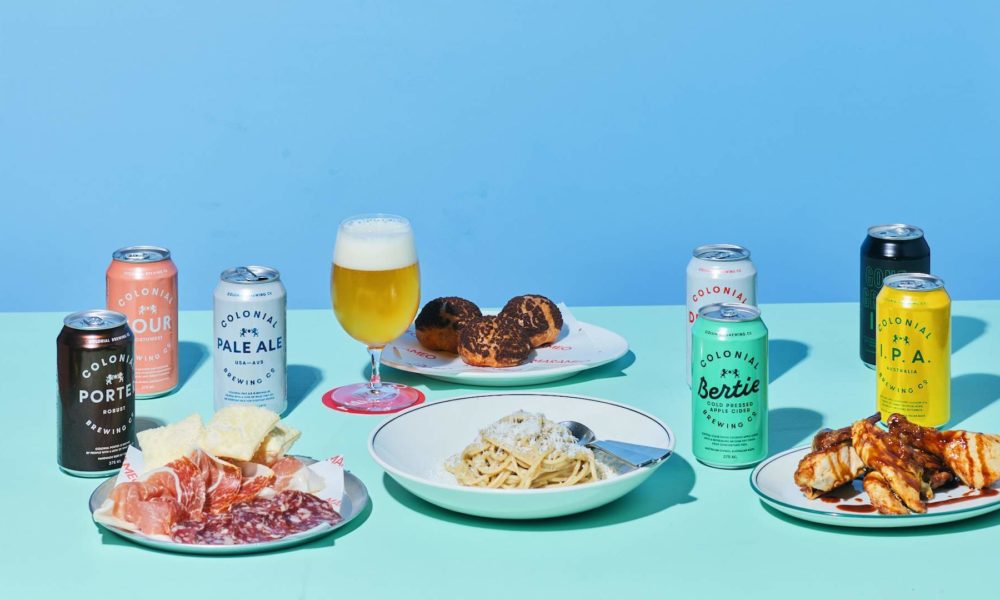