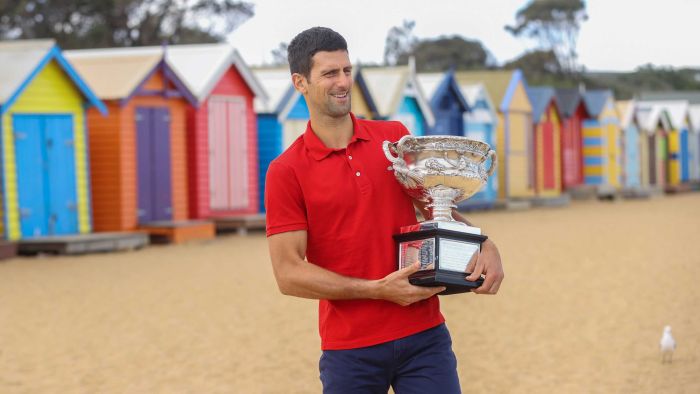 Novak Djokovic’s place at the top of world tennis is once again indisputable after winning the Australian Open for a record ninth time, but he remains a target for criticism.

Over the past two weeks, people questioned the severity of an abdominal “tear” he said he picked up in a third-round win over Taylor Fritz.

As he continued to scythe through his competition at Melbourne Park, voices around the tennis world cast doubt on his story, with Australian Thanasi Kokkinakis apparently…

Related Topics:ABC News
Up Next 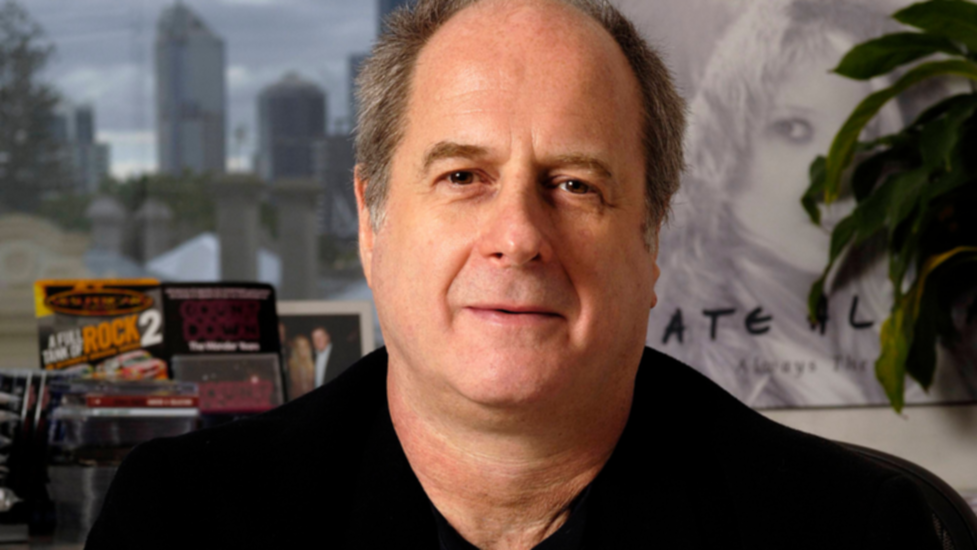 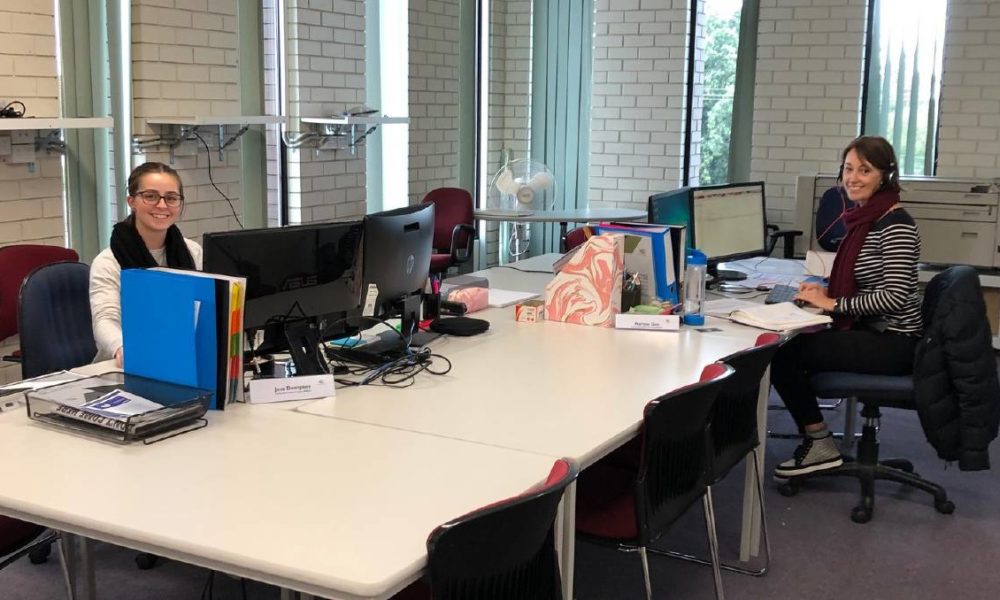