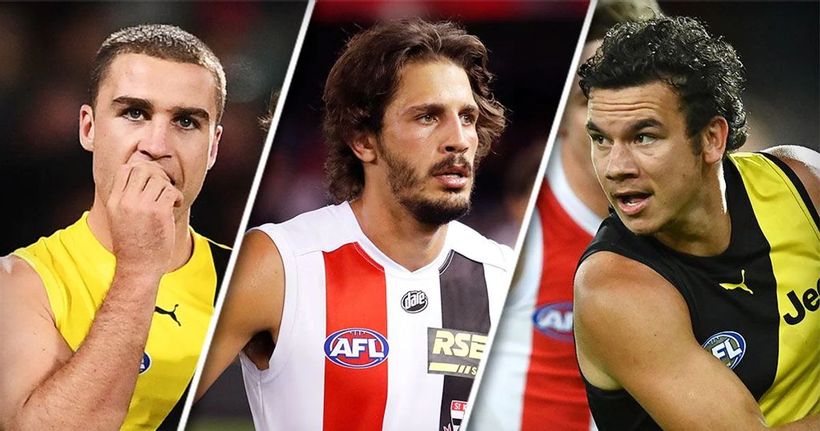 RICHMOND has recalled triple-premiership forward Daniel Rioli for Thursday night’s clash against St Kilda, with the Tigers making two changes as they push to avoid a third straight defeat.
The 2-2 Tigers have also recalled Kamdyn McIntosh after the premiership wingman completed his 12-day concussion protocol, following a collision with Sydney defender Dane Rampe in round three.
Midfielders Jack Ross and Will Martyn have been omitted for Maddie’s Match against the 2-2 Saints, who go in unchanged… 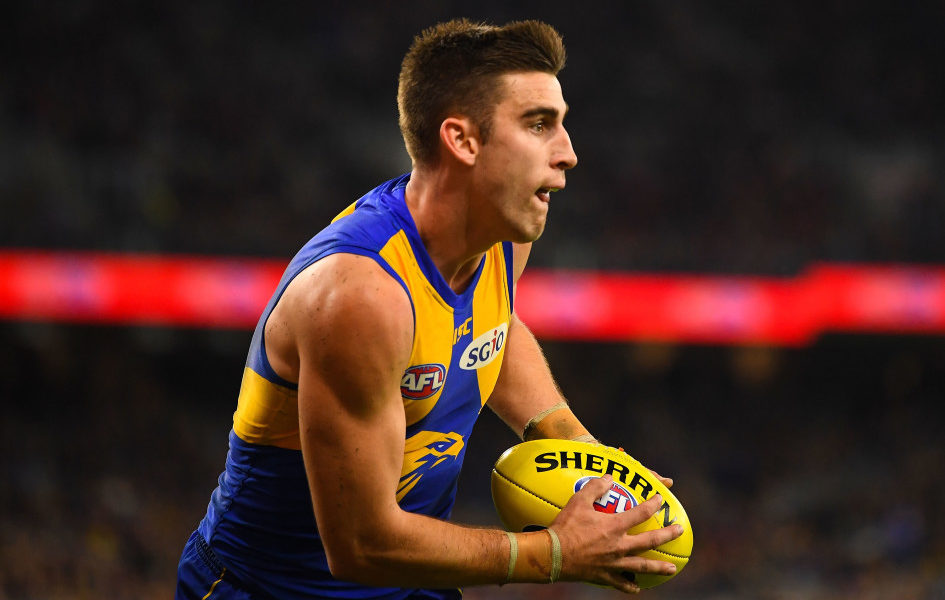